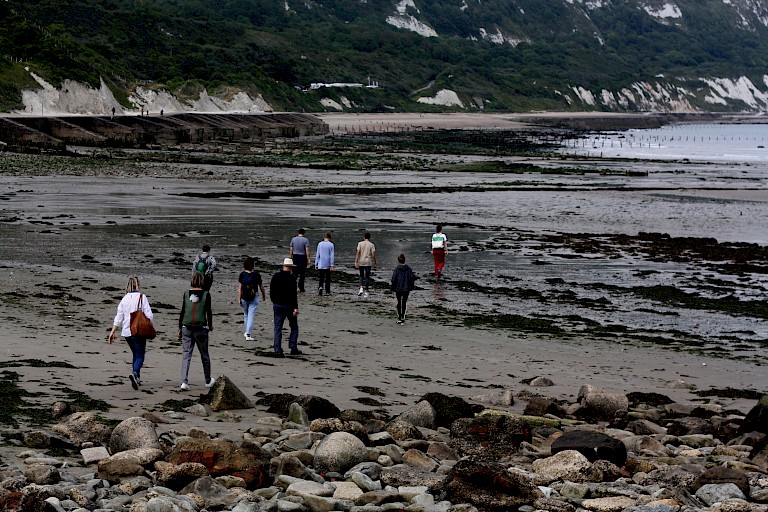 For Year 1, we invited artists who were interested in creating a site-specific, public artwork, coming in the form of live art, performance, intervention, installation or transdisciplinary practice. The process of making focused on interacting with the local community, or surrounding communities, and the outcome would draw on the experience of their time spent in Folkestone.

We would also be looking to invite artists to respond to two of our festival and the themes they focus on. The first being Normal? Festival of the Brain, exploring themes of Love, Loss, Grief, Sleep and Perception and the second being SALT Festival of the Sea and the Environment. The results of the residencies will then be shown as part of the festival’s programme.

Jon Law is a UK based musician and sound artist who creates immersive sound installations and performances that make extensive use of field recordings and room tones. Jon's practice in Riga centered around his site-specific sound installation Terrain Vague and live concert, was developed from a series of psycho-geographic journeys across the city, in which Jon – through research, photography and field recording – engaged with a series of marginal and liminal public spaces.
Read more >>

Concerned with the creation of a fictional spatiality, Daniel Tollady uses generative drawing processes and intuitive structural compositions to describe a new spatial experience. During his residency in Prague, Tollady created The Urban Archive- a response to a subject matter that focused on attractive historical parts of cities where the excessive inflow of tourism has deprived the City of authentic life.
Read more >>

Hermione Allsopp makes sculptural work by collecting objects and furniture and re-creating them into new forms or compositions. These are familiar, known, domestic items that have been discarded in charity or junk shops – not, inert materials, but ones that carry collective attachments, memories, and meanings. Working in Guimarães, Hermione was making objects from clothes and cement, which reflected the act of washing. The project started by visiting the women from the Tanque community at Tras de Gaia to friends, to find out about their routine.
Read more >>

Jacob Bray is both a dancer and choreographer, selected for Kaunas Biennial's first Magic Carpets residency. Bray's practice shone a light on the current cultural and social climate in Lithuania and the rest of Europe, including the positions of women in Lithuanian society as well as the representation of females on stage throughout Europe. The day before the performance, Kaunas Biennial participated in “The Festival of Unexpectedness” where Jacob presented short teasers from the upcoming performance. The final performance called “Laundry” took place in Kaunas Žalgiris arena and was attended by 300 people.
Read more >> 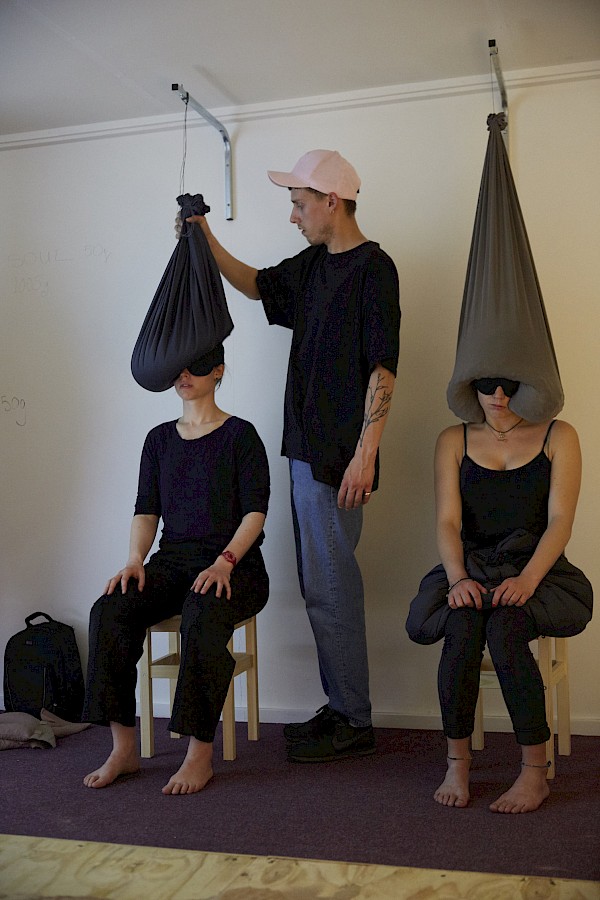 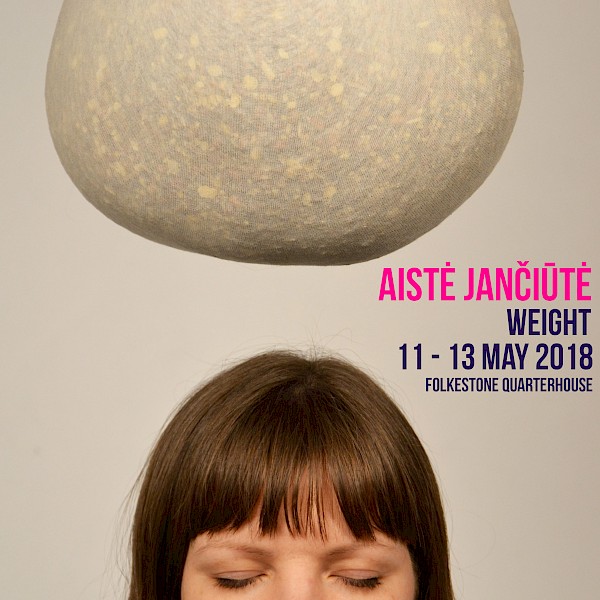 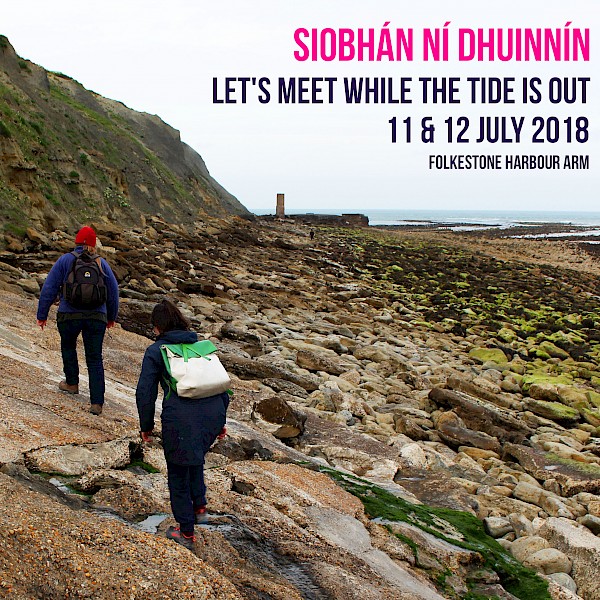 Siobhán Ní Dhuinnín: Let's Meet While the Tide is Out