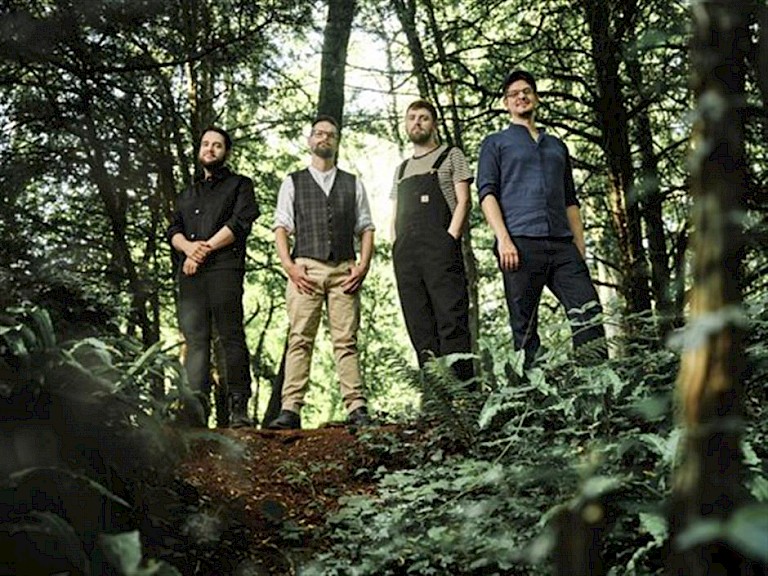 Click here to book (via our partners at Quarterhouse)

The trailblazing band at the forefront of the recent transatlantic resurgence of sea shanties and the instigators of the TikTok phenomenon and chart hit, Wellerman arrive in Folkestone as part of SALT+EARTH Festival of Landscape, Seascape and Environment.

The Longest Johns live performances feature the legendary folk songs that fuel the band’s passion for the sea shanty genre, alongside thrilling original offerings - each song a jewel collected along the way.

Paying homage to protest singers and folk luminaries through the years, The Longest Johns shine new light through old windows with songs that hold a torch up to the land and the sea.

They have shaken up the music world by utilising their entrepreneurial skills, sharing these traditional songs in a completely new way, including via gaming and social media platforms, and cementing their position as folk singers of the 21st century. The world is, quite literally, their oyster. 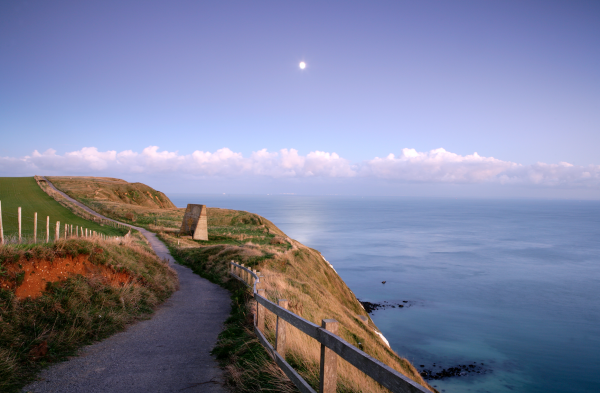