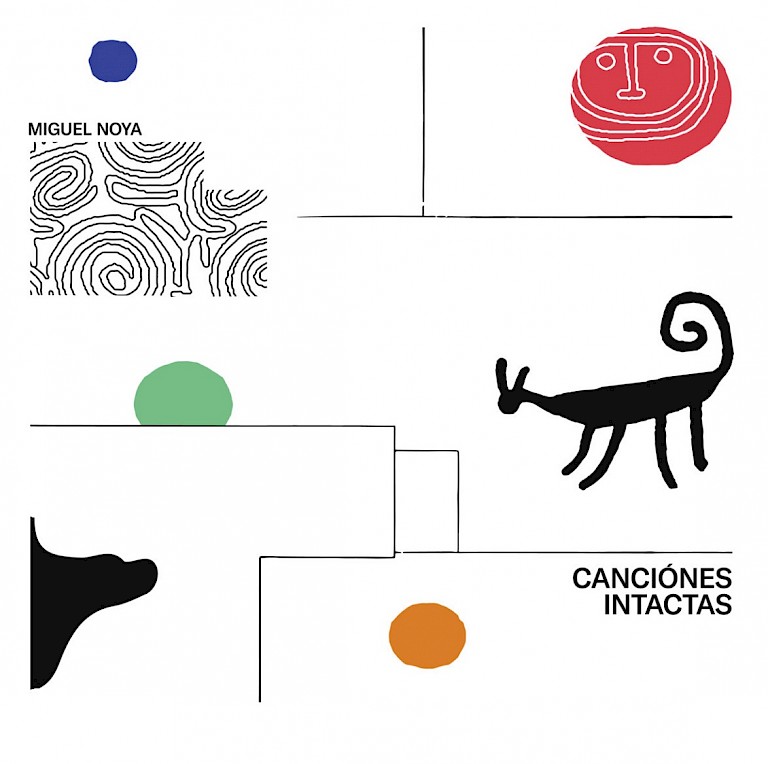 Beginning his career as a pioneering early synthesist and teacher of computer music, over the past four decades Miguel Noya has contributed greatly to the cultural landscape of his homeland, and yet before this reissue his music has been largely underheard outside of Venezuela. His transcendental, deeply intellectual take on MIDI sequencing is made of magical and mythologic Latin American secrets. A fiercely singular approach, imbibing the 1980's Western world's then-burgeoning ambient-electronic scene with his own environmental gravitas and vibrant tropical colour.

Largely written during a time of crushing economic and political turbulence, Miguel's music responds to an environment steeped in disharmony. In the 1980's Venezuela endured ballooning hyperinflation, violent riots, government corruption and brutal economic crises. He writes "many places have an idea of how hard is to keep the centre to create ambient or beautiful aesthetics within such trying psychological and social environments." Yet, powerfully, the material here acts as an antidote to this chaos. A calm, blissful, protective shield against the dangers and stresses of this unrest. A graduate of both Berklee College of Music and MIT (Miguel holds degrees in Electronic Music and Digital Sound Synthesis, respectively) - he held his own teaching position in Caracas throughout this period, protecting himself from the trauma with his music.

His solo albums - ranging from 1984's deep sci-fi-synthesis exploration Gran Sabana to 1990 installation soundscape (scarce finds of the original cassette issue sell, at the time of writing, for three figures) Ángeles Enviados - were all self-released. And as such short-run, private releases, most original copies have either been sequestered away into collectors' vaults or, perhaps inevitably, have disappeared altogether. Musically, you could reference Brian Eno, Jon Hassell or Tangerine Dream, but only in their trailblazing world-forming. Just like Japanese ambient composers of the era were crucially distinct from their Western counterparts, Miguel Noya’s Latin American slant is unique, vital and mesmerising.

With hours of music at hand, the piecing together of even this 80-minute collection was an alternately painstaking and thrilling task, handled collaboratively between the Phantom Limb office and Miguel himself. Plenty of material remains on the cutting-room floor (indeed, neither Gran Sabana nor Ángeles Enviados are featured here, left for the next generation of crate-diggers to discover) in favour of a handful of tracks taken from 1989 installation soundtrack Psycho-Music, whose programme notes featured instructions on how to dance, think, and love to its particular movements. They are distinctly weirder, but perhaps more autobiographical pieces, inviting a deeper understanding of Miguel's singular genius. Especially when offered alongside his more hypnotic work, such as "Huellas Circulares", from 1986 album Esferas Vivientes, "Inoculation" (also 1986) or opening cut "Tactil" (1987).

Miguel Noya now lives between Madrid and Caracas, and continues to create forward-thinking and unpredictable music.

Canciónes Intactas will be available digitally and on double-LP vinyl on 14th February. Pre-order from Bandcamp HERE.

Miguel Noya will be holding a special workshop at Cafe OTO on 8th February (details here). Then on the following day (9th February) he will be performing live at the same venue. Tickets available here.

*Book Kirkman Quartet: In the Darkness Let Me Dwell, Hrím, Miguel Noya and In the Loop & Fag Break, all for only £15! To take advantage of this offer, add all the events you want to attend to your basket and the discount will be automatically applied at checkout. All other events are free-to-attend. This offer includes all paid events & free events. Please note, some free events have limited capacity so will still need to be booked separately in advance. Drop-in events require no registration & therefore are not part of the pass.* 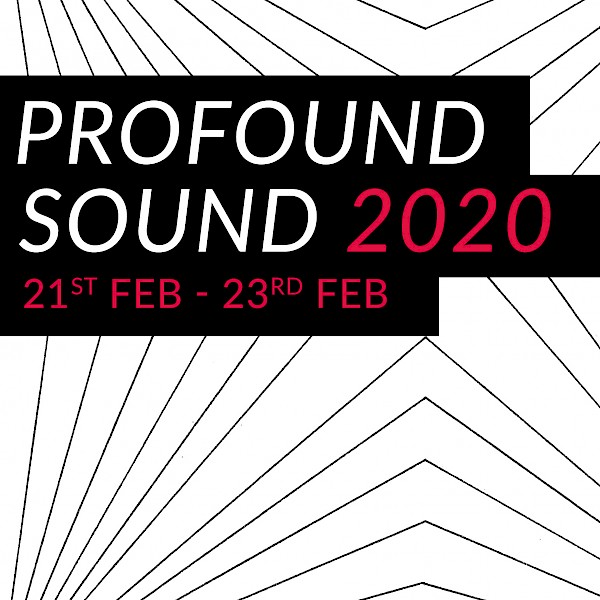 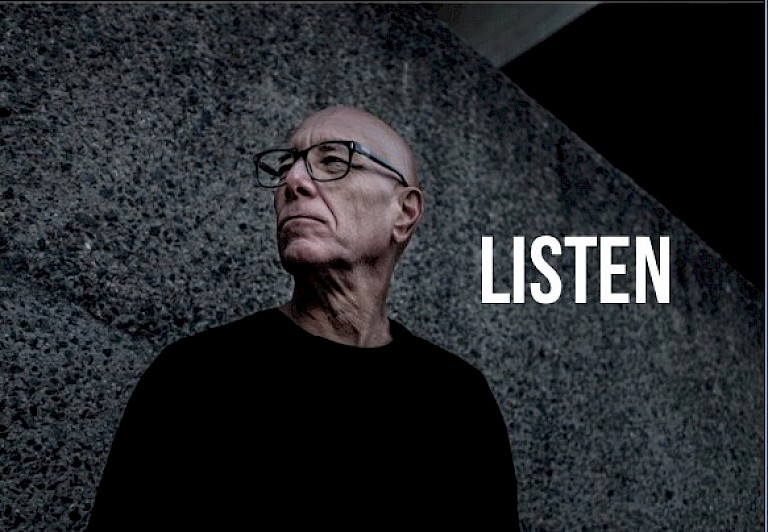 "His zoned-out MIDI sound sits in a tradition of executive new age ambient, but with a lush tropical edge. It can be reductive to compare people to the geographic particulars of where they’re from, but here it’s very real and intentionally present, part of the identity of both Noya and his music."

"Delicate ambient sound...designed as a sonic antidote to social turmoil."

Listen to Miguel speak in longform about Venezuelan music and his own creative practice, alongside a handful of tracks on Friday's Late Junction episode (BBC Radio 3)