A series of documentary films about truth, fakes, and what's really real.

A family's home movies document a desperate crime spree and a bid to outrun the consequences…Or do they?

"A FOUND-FOOTAGE THRILLER, EXCEPT THE FOOTAGE IS REAL AND THE THRILLER IS FABRICATED"

+ Discussion with the filmmakers, Dean Fleischer-Camp and Charlie Shackleton

F is for Fake

Orson Welles gleefully reengages with the tenuous lines between illusion and truth, art and lies on a dizzying journey that simultaneously exposes and revels in fakery and fakers of all stripes

A Glitch in the Matrix

If simulation theory is not science fiction but fact, and life is a video game being played by some unknowable entity, then who are we, really?

+ Discussion with the filmmaker, Rodney Ascher

The Pain of Others

A YouTube compilation film about Morgellons, a mysterious illness whose sufferers say they have parasites under the skin, long colored fibers emerging from lesions, and a host of other bizarre symptoms

+ Discussion with the filmmakers, Penny Lane and Duncan Cowles 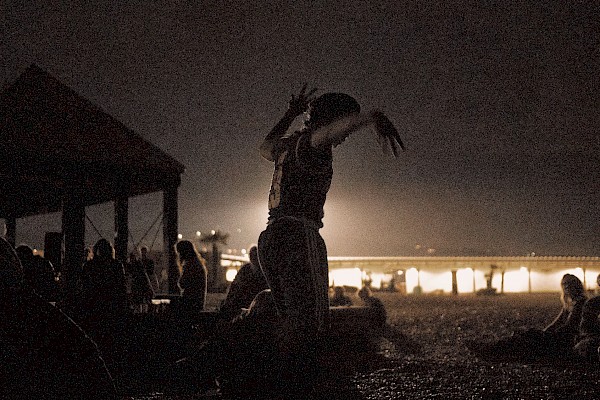 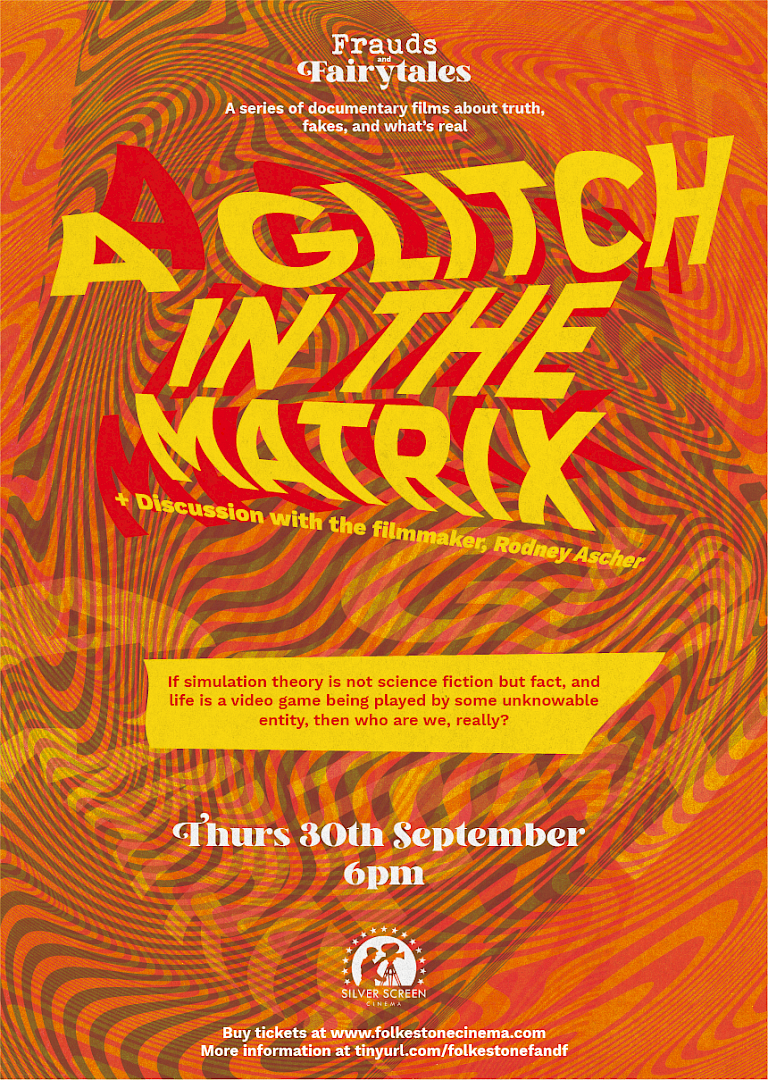 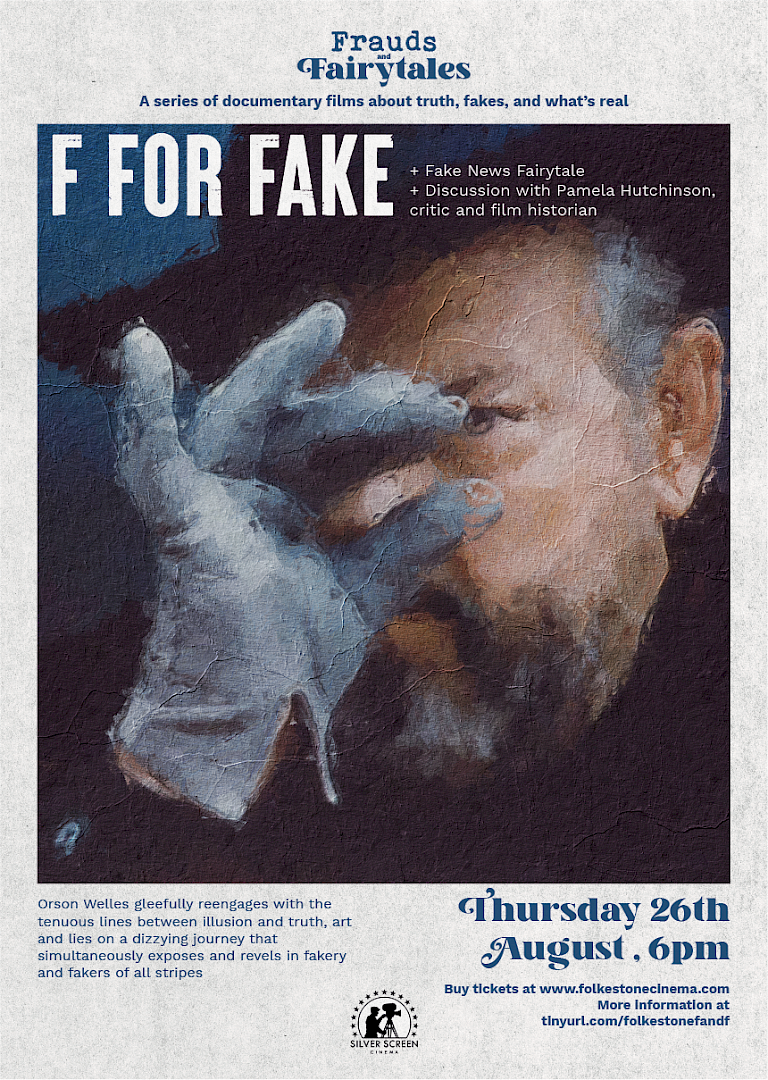