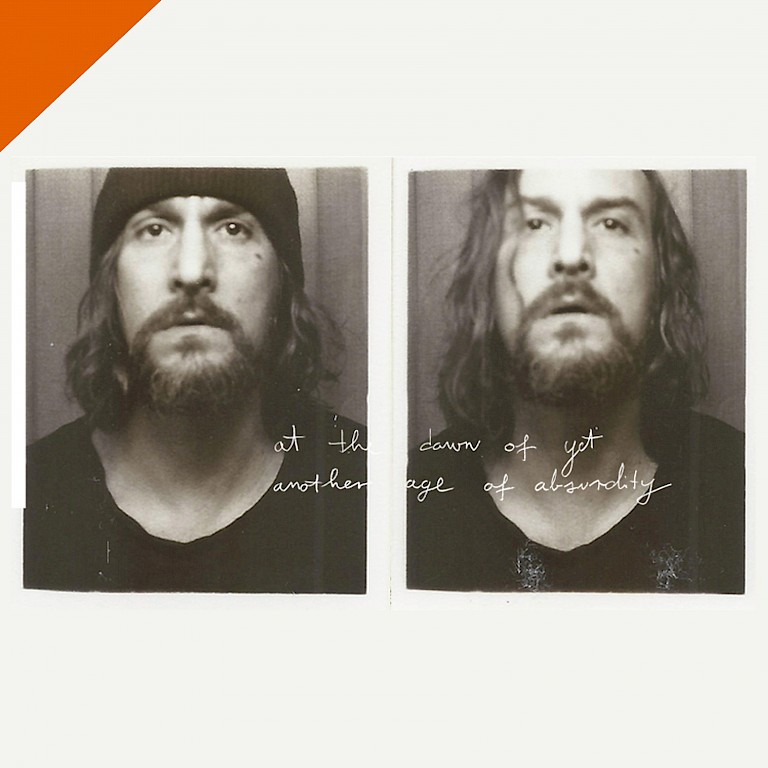 Jaša is proposing a site-specific intervention & performance, a proposition for new situations. His work bends temporality into something more palpable. By seducing the viewer into a self-reflexive state of viewership, creating communal experiential artworks that invite spectators to enter into his Architecture of Action’. 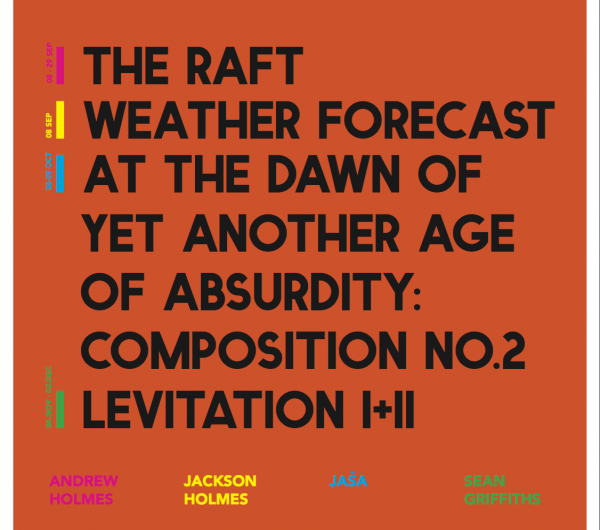 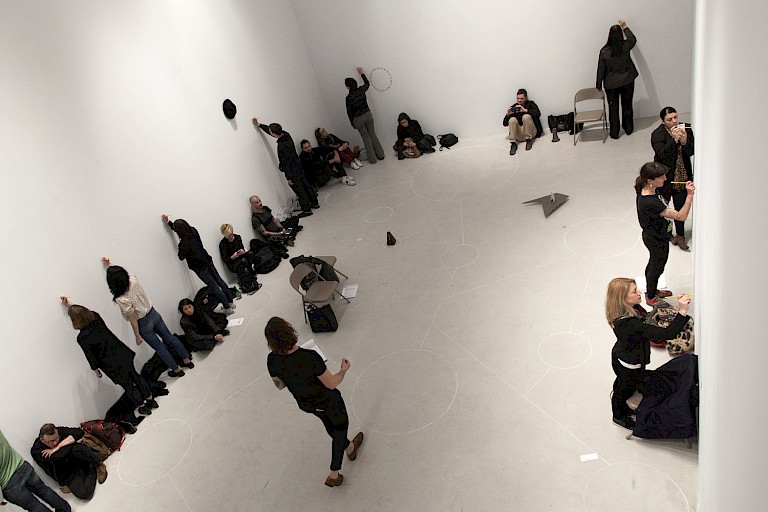