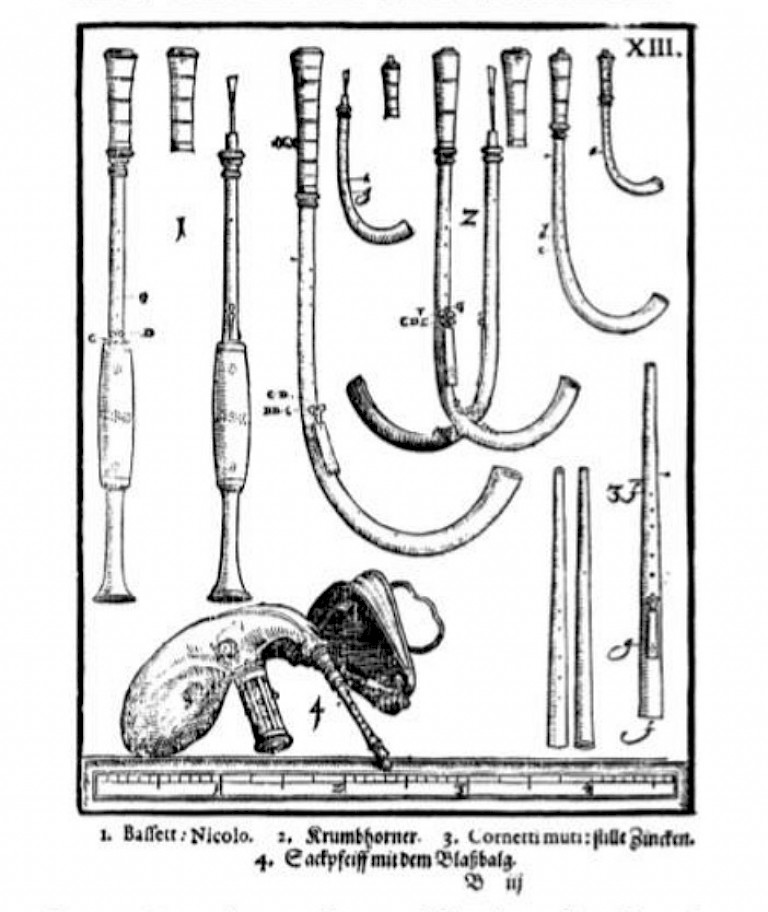 Music at the Customs House

Asako Morikawa is in demand as a soloist and continuo player throughout Europe and in Japan, Russia, Australia, the USA, Canada & South America. She is a member of the Fretwork, 'the finest viol consort on the planet', and has played with the Bremen Baroque Orchestra, the Amsterdam Concertgebouw Orchestra and many other groups.

One of the UK's leading composers, John Woolrich has long been a major force in British musical life, not just through his distinctive and versatile compositional voice but as a distinguished programmer, festival director, and teacher. He has been Artistic Director of both the Aldeburgh Festival & Dartington Summer School.

William Lyons has been at the forefront of Early Music movement for many years. He is director of the Dufay Collective and the City Musick and also plays with groups such as The Gabrieli Consort and I Fagiolini. He can be heard on the soundtracks of many films, including Robin Hood, Pride & Prejudice, The Hobbit, Les Miserables & Grand Budapest Hotel. He has composed and arranged music for Pride & Prejudice and Elizabeth: The Golden Age. He advised John Williams on the music for Harry Potter and the Prisoner of Azkaban.

The brilliant composer and clarinettist, 'a major new voice on the international stage', introduces & plays his own music.

Best known as a composer of exquisitely quirky miniatures, Howard Skempton introduces his music and performs some of it on the accordion.

Howard Skempton studied in London with Cornelius Cardew, who helped him to discover a music language of great simplicity. Since then he has continued to write, undeflected by compositional trends, producing a corpus of more than 300 words.

The great soprano talks about her career and sings some of her favourite songs.

Emma Kirkby is one of the world's renowned early music specialists. In 1999 she was voted Artist of the Year by Classic FM listeners and in 2007 BBC Music Magazine placed her at number 10 in a list of 'the twenty greatest sopranos'.

One of the sought-after horn players of his generation introduces and performs some of the most virtuosic recent music for horn, including Maxwell Davies' Sea Eagle.

Richard was principal horn with the Philharmonia from 1985 to 1996. He has performed with conductors including Giulini, Sawallisch, Salonen, Sinopoli, and Rozhdestvensky. He has an extensive discography and has premiered concertos by Peter Maxwell Davies, Magnus Lindberg and many others. Recent performances include the Colin Matthews concerto at the Proms.

An introduction to the history of the lute- Lynda will play a stunning array of plucked instruments, including the Arabic oud, lutes of all sizes and the two-meter-long theorbo.

Lynda Sayce is one of Britain's leading lutenists with over 100 recordings to her name. She performs regularly as soloist and continuo player with leading period instrument ensembles worldwide, is principal lutenist with The King's Consort, and has broadcast extensively on radio & TV. 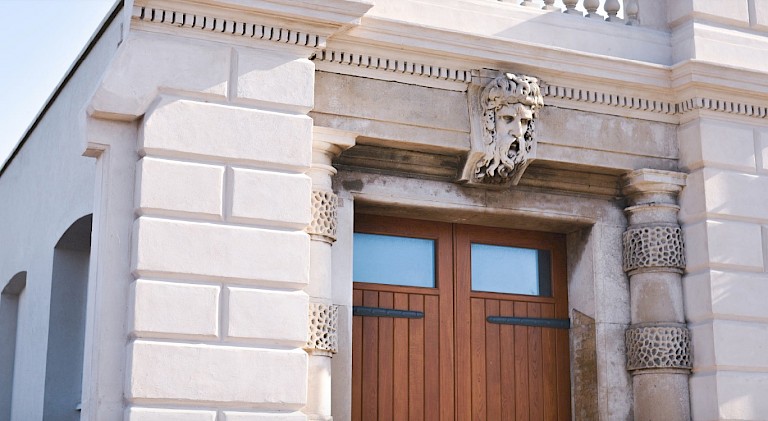 The Folkestone Harbour Customs House was built in 1959, designed by the architect James Murray as part of the harbour Customs building and its railway station development. Today only a small section of this grand building remains, the remainder having been damaged during the Second World War. In 1923, 500 copies of James Joyce Ulysses, banned in the US and UK, was seized by customs in Folkestone and destroyed on the harbour.

Folkestone's two newest music organisations join together to create a series of performances & events at the recently renovated Customs House.